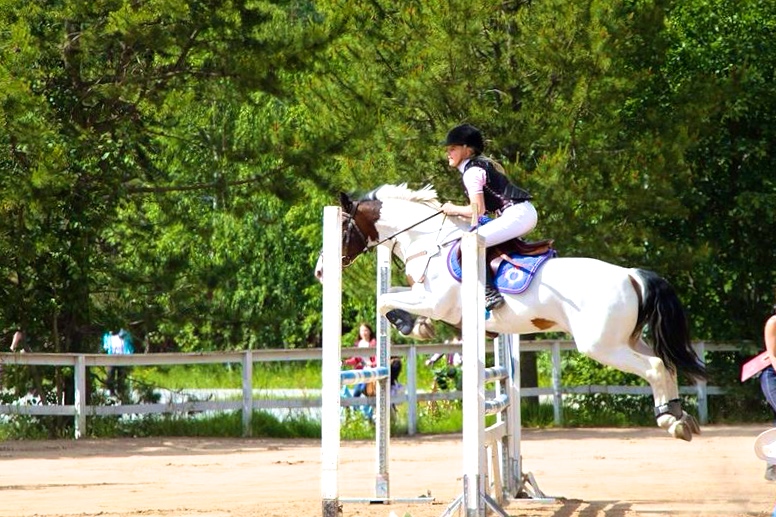 14-year-old Ida-Lotta Nousiainen has a dream. Even by the way she says it, one can tell that she's ready to give all it takes to reach her dream.

"My dream is to get on the top of the world in my sport, showjumping. I want to compete in the olympics and world cups."

Ida-Lotta joined the ZEF family in the end of 2014 with a title "Junior Warrior". Thrilled with her passionate yet humble attitude, we're supporting her journey to the top of showjumping.

I've always known that I want to be a sports professional. Now that dream has become more real because at school I'm on a "sports class", the meaning of which is to create professionals. Cooperation with ZEF is also a step towards my dream.

Ida-Lotta tells that she has been riding since she was three years old. She started competing when she was nine and nowadays she spends her summers by traveling around Finland in different competitions.

"There are about twenty competitions per season. The same guys are attending the competitions so it's nice to meet them and spend time together."

This eight-grader of Kastelli's middle school in Oulu has achieved quite a lot already for her age. She has won the Northern Finnish Championship twice in a row - a result of which no other rider has reached before.

As another highlight of her career so far, Ida-Lotta mentions participating in the biggest international show jumper competition in Finland, Helsinki International Horse Show:

"I had participated IN national competitions in Finland during the season, but this was the first competition with international riders and of this size range. It felt so great! Both me and my pony Macho were of course feeling a bit excited because it was such a big competition, but we can be really happy with our performance." 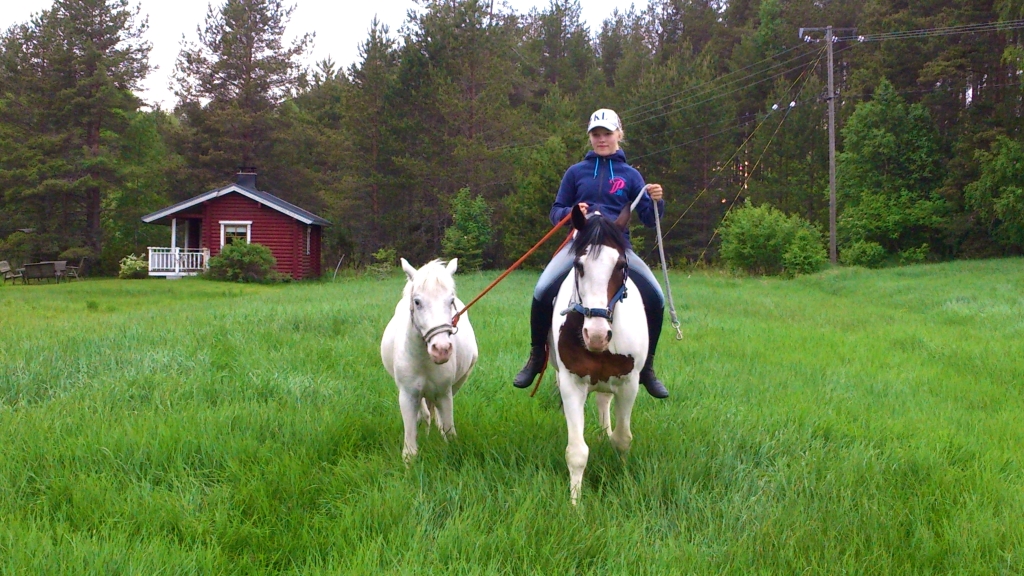 Ida-Lotta doesn't only possess an exceptional determination but her feet are firmly on the ground. She notes that one can only succeed trough hard work and she has a clear plan to reach her goal. "I'll go to high school in Finland but after that I'll move to Middle Europe and work at a ranch to be able to practice well enough."

Ida-Lotta tells that she already now does sports six hours every week and spends three hours a day at the stall. But wait, how come does she have enough hours per day to go to school and for all that other stuff...?

"When you have such a passion to do things, there's surprisingly plenty of time."

May we also add: When you have a clear goal and you love what you do, the olympic medal is only a question of time. We're proud to have such a young talent as a part of our team! Best of luck for everything! :)

Organizational success is all about doing the right things right

When developing operations, do you know what your customers really val...
Janne Vainikainen
Customer Experience

It's been my pleasure to work in customer service ever since I was leg...
Zeffi