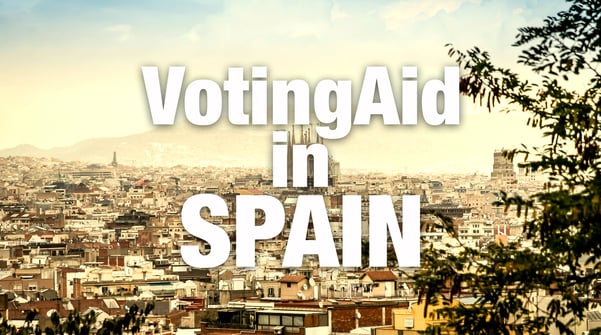 Are you voting in the Spanish general election on December 20th? Or are you simply curious to see what are the main differences between Spanish parties or key candidates?

If you speak some Spanish or Catalan, you can now try four different VotingAids that have been created in cooperation between ZEF and the top players in the Spanish media: Diario ABC, El País, La Vanguardia and Cadena SER.

Towards the Finnish Elections 2015 with Love!

If you have read our blog before you may have ran into a list “love, ...
ZEF
Elections

The new year is well underway and it comes with many interesting elect...
Minna Rantama
Press Release

After the unforeseen dissolution of Althing, the Icelandic Parliament,...
Gillion Vaughn